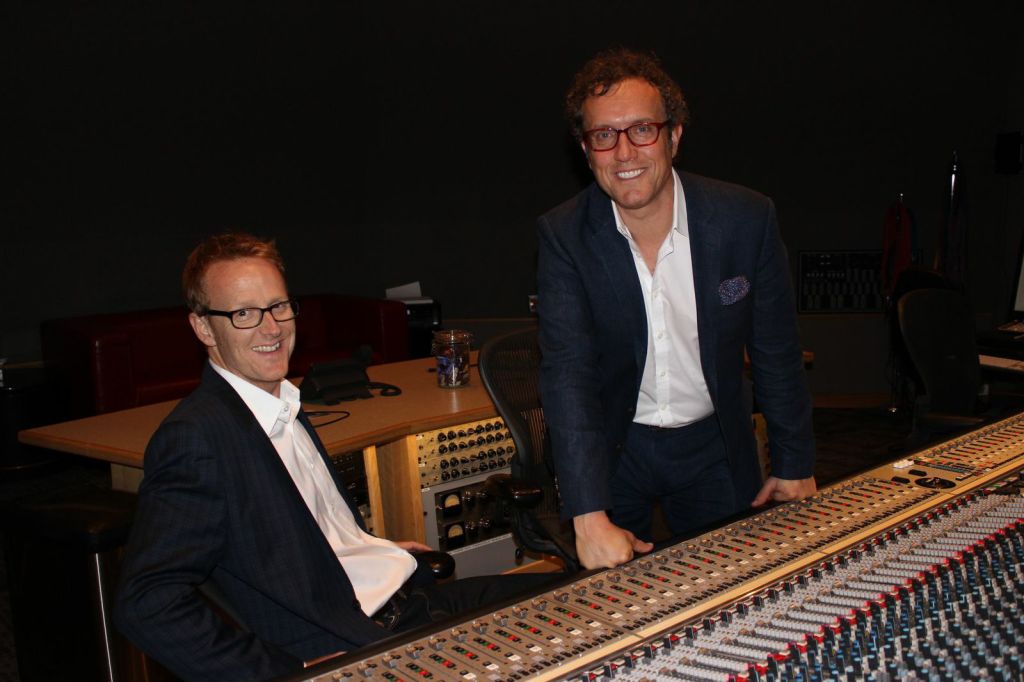 Herb is a Voting Member of the Grammys, a charter member of the Americana Music Association, and a Chairperson for the LA-based homeless charity The Giving Spirit. His two best productions are his marriage to Emmy award-winning TV producer Juliane Hare Agner, and their #1 production together, their son Will.

A passionate and creative entrepreneur, Doug has more than 30 years as entertainment marketer and spent more than 10 years as a music industry executive with marketing roles at BMG Entertainment, Triad Artists and Wherehouse Music where he was Director of Online Marketing for the $800 million national retail chain.

Doug was Barry White’s tour manager for 4 years including his sold-out world tour for Icon Is Love where he toured Europe, Africa and South America.

Doug founded and currently runs Meritage Entertainment, a NYC-based agency which advises festivals, brands and talent on their live event strategy including partnerships and sponsorships. His clients include national food and music festivals and media companies. He is also the personal manager for Motown legend, Mary Wilson of the Supremes. https://meritage.live